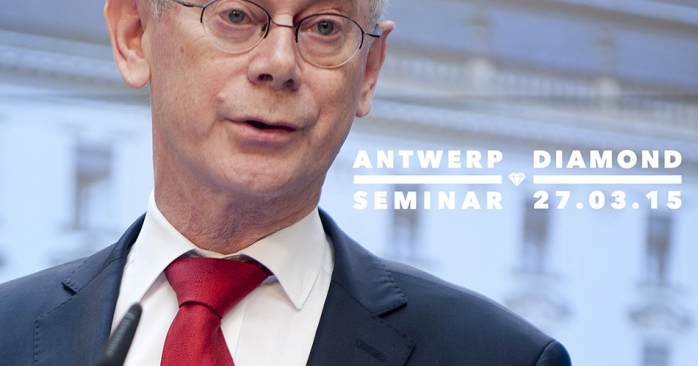 The global diamond industry today is facing challenges that are heavily impacting the way business is done and moreover will be done in the future. Never before has the diamond trade’s financing model, the lifeblood of the industry, been under more pressure. While more and more financial institutions have pulled out of the industry, those that remain have taken a cautious stance on providing the much-needed financial oxygen diamond traders crave in virtually every diamond hub. Against this backdrop, many questions have emerged: is the industry on its way to consolidation? How can we attract new financial players to enter the market? Is the industry confronted with overreach in terms of (financing) regulation? Are we in the midst of a transformation that will radically change the industry’s financial models and, to a larger extent, how business is being done ?

The Antwerp Diamond Seminar is an exclusive event that aims to bring together key actors from the diamond industry, including miners, traders, manufacturers and retailers to address those issues that will determine the future of the industry from a financial perspective.

The panel discussion will be moderated by Anish Aggarwal, diamond strategy analyst at Gemdax.