In 1904, a group of Antwerp brokers and smaller traders who could not meet the Diamantclub’s strict admission requirements incorporated to create the city’s second diamond exchange, the Beurs voor Diamanthandel.

It would be joined by the Vrije Diamanthandel in 1911, which included among its members diamond manufacturers from the nearby Kempen region, and the Antwerpsche Diamantkring, which was established in 1929 and would become the world’s only rough diamond exchange. A fifth bourse, called the Fortunia Society, was formed in 1910 but it was later disbanded.

World War II, for four years of which Antwerp was occupied by German forces, had a devastating effect on the diamond industry and trade. Diamond manufacturing ground to a halt as the supply of rough goods dried up. Many of the city’s Jewish diamond traders perished at the hands of the Nazis.

More than 500 Belgian diamantaires managed to escape the occupation and set up businesses in England. They succeeded in bringing with them large quantities of diamonds, and with the cooperation of the British government, the stones were registered and safeguarded. At the end of the war the diamonds were returned to Antwerp and the industry started the rebuilding process. Of the 27,000 workers who had once constituted the industry, only 3,500 remained. But recovery was quick, and, by the end of 1945, some 11,000 people were back at work.

The diamond business at the end of World War II was a changed one, and increasingly global. With Antwerp now the dominant European centre, the powerful U.S. diamond market had come into its own, and new diamond manufacturing and trading centres were being established in the Middle East and Asia. To accommodate these changes, the diamond community took steps to protect the interests of international trade. The World Federation of Diamond Bourses (WFDB) was established in 1947. It was headquartered in Antwerp, where it remains until today, serving as the governing body of the 28 bourses worldwide.

To help regulate the flow of diamonds in and out of Antwerp, the Belgian government set up the Diamond Office in the city’s diamond district in 1945. Its goal was to facilitate the trade in diamonds with a minimum of intervention and red tape. 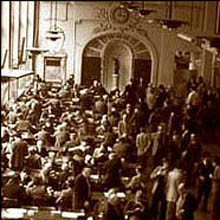 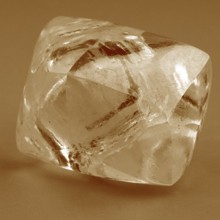 Establishment of Fortunia Society, which was later disbanded.

Establishment of Fortunia Society, which was later disbanded. 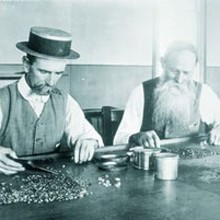 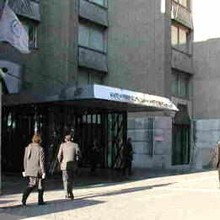 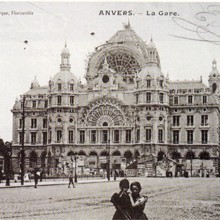 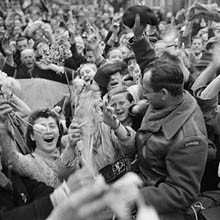 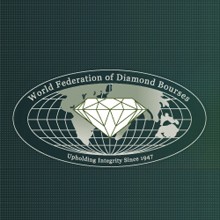 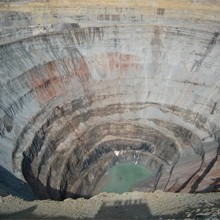 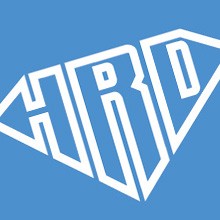 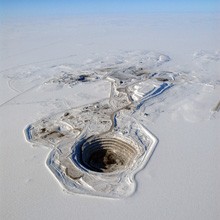