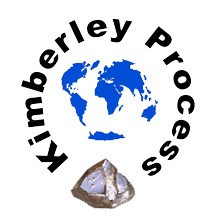 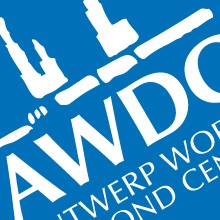 In 1974 the Diamond Office was incorporated into the Hoge Raad voor Diamant (HRD), or Diamond High Council, which was established a year earlier at the initiative of the Belgian government and the industry itself, to protect and promote the diamond sector in Belgium. The HRD was reconstituted as the Antwerp World Diamond Centre (AWDC) in 2007.

The composition of the Antwerp diamond community changed, in tandem with the increasingly cosmopolitan character of the diamond business. With the growth of the Indian diamond cutting centre in the 1960s and 1970s, that country’s dealers began setting up rough buying offices in Antwerp, and several flourished into some of the largest diamond companies currently in operation.

A walk through the Antwerp diamond district today will reflect a cross section of the modern global diamond community, with Flemish, Orthodox Jewish and Indian diamantaires working alongside manufacturers, rough and polished dealers, buyers and service providers from almost every country in which diamonds are mined, processed, bought and sold. The city is still home to a small but extremely skilled group of diamond cutters, who specialise in processing the most remarkable diamonds coming to the market. But it is predominantly a business centre, with the most sophisticated financial and trading infrastructure and body of knowledge existing anywhere in diamond business worldwide.

After 550 years Antwerp remains the capital of the world diamond trade.